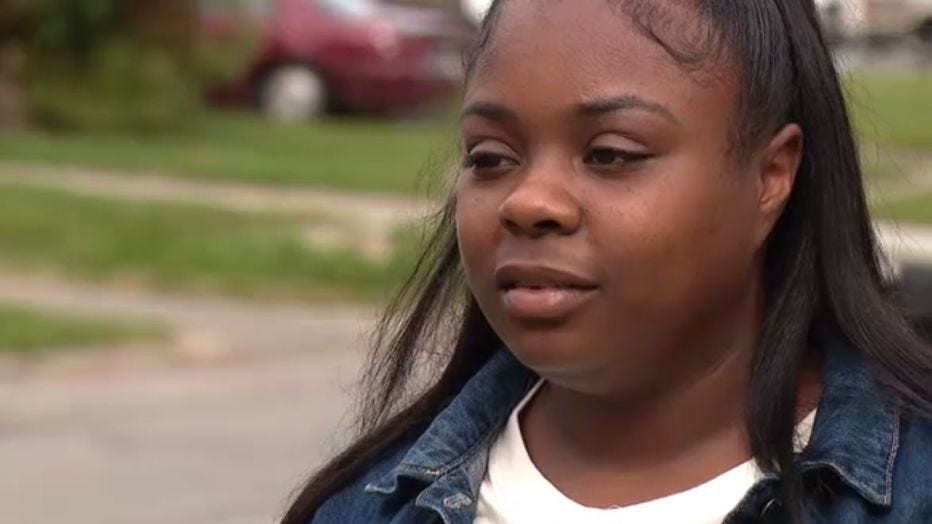 That is most likely the worst wake-up name ever.

A lady flying from Las Vegas to Detroit says that she wakened midflight to a person urinating on her. And whereas that will usually be dangerous sufficient, it seems that the unnamed man is reportedly a pastor from North Carolina.

Alicia Beverly says the incident occurred on a Delta flight from Las Vegas to Detroit on Monday, Fox 2 Detroit experiences. Beverly says she was returning residence from a trip that, up till that time, had been very enjoyable.

She informed the information outlet that most individuals on the red-eye flight have been asleep when she was woke up by one thing that felt “heat.”

“I soar up and I see his non-public space out and I screamed, and that woke all people up,” Beverly stated. “By that point, I truly checked out him and I see him shake himself off, and I’m like, this man simply peed on me! I seemed and there was a puddle of pee within the seats.”

Luckily, an off-duty police officer was on the aircraft to restrain the person, who has solely been recognized by Fox 2 as a well known pastor from North Carolina. The outlet reported that representatives for the pastor declare he was affected by a response to a sleep assist that he took.

Beverly says she was then pressured to take a seat in moist garments for a number of extra hours earlier than the aircraft landed. Authorities took the person into custody upon arrival in Detroit. It has not been reported if the pastor has been charged with something, though the FBI will reportedly deal with such issues, because the incident occurred within the air.

Not surprisingly, Beverly has had some lingering anxiousness from the incident.

“I left work yesterday as a result of I couldn’t keep, however I needed to inform them why I wanted to go away,” she defined. “It was lots. My anxiousness was actually excessive actually. Since then I’ve solely gotten 4 hours of sleep.”

Bail out Mickey Mouse: Is Disney too…

American Airways, with out extra…

New Jersey is the ‘most…

Michael Farr: The issue with the U.S.…